You're seconds away from watching this video!

Calm, cool, and collected, JT Holmes entered the stage stealthily while fail videos of his worst skiing wipeouts played on the big screen behind him. He greeted the crowd saying ”Who is this knucklehead?” and instantly had the attention of the room. He set the tone for the rest of the day, as a speaker who knows a lot about venturing into the unknown, but spoke to the crowd like a friend we’ve known our whole lives. 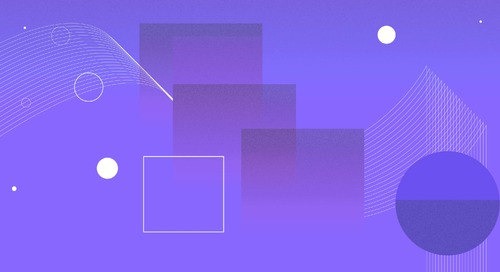 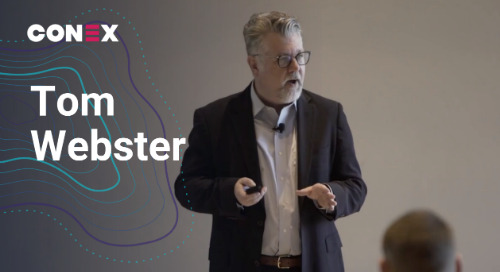 In this talk, Tom Webster reveals the here-now trend of voice search and smart speakers and how marketers n... 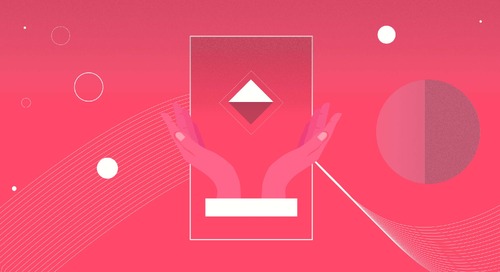 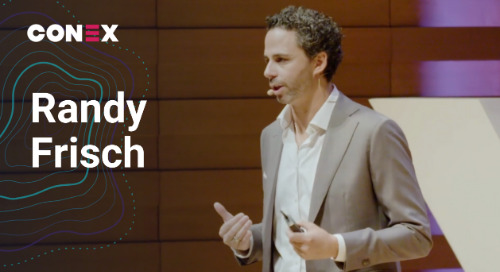 In this presentation, Randy Frisch CMO of Uberflip explains how today's marketers need to embrace the streaming economy as their buyer's new normal or risk being left behind. 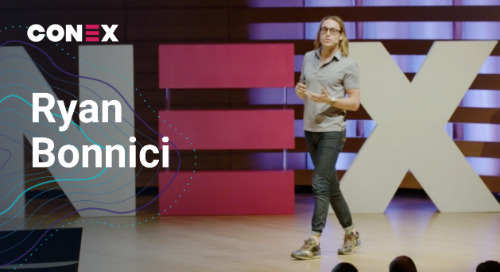 In this talk, Ryan Bonnici shares the 5 biggest hacks he's learned from working at major players in the marketing space. 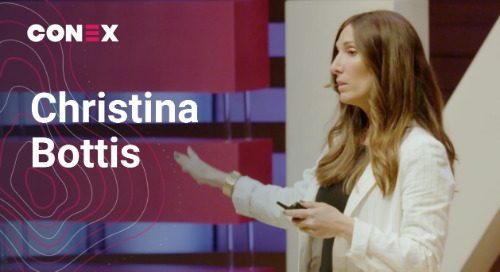 47:02
Six Keys to Building a Customer Experience That Converts

Christina Bottis, Head of Marketing at Coyote Logistics, walks through building a winning marketing strategy from the ground up. 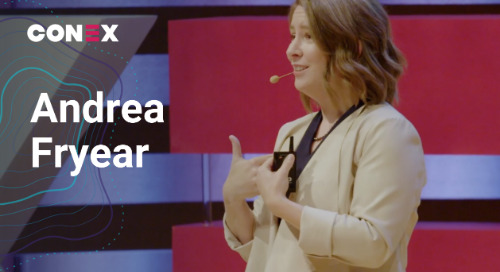 31:40
Failure is Feedback: How to Succeed at Agile Marketing By Not Doing These Things

In this talk, AgileSherpas' lead trainer Andrea Fryrear explains how failing can help you succeed. 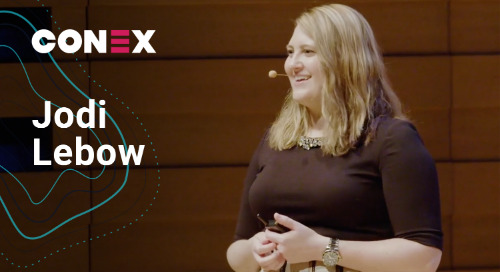 36:44
Ready, Set, Launch... How to Get Your Content In Front of the Right Buyers at the Right Time Across Channels

In this presentation, Collabnet VersionOne's Jodi Lebow explains the tactics she uses to ensure her audience sees the right content at the right time. 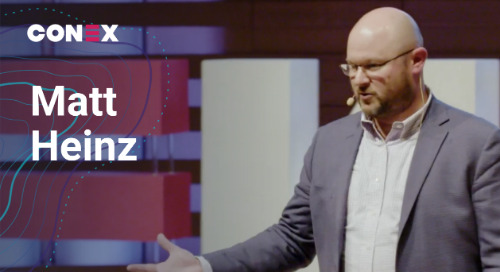 32:23
New Research: How Content Can Accelerate the Buying Journey & Shorten Your Sales Cycle 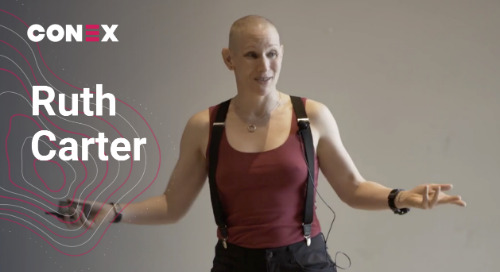 In this session, Ruth Carter, Owner and Attorney at Carter Law Firm, explores the importance of consent in marketing, and what differentiates "tracking" from "marketing stalking." 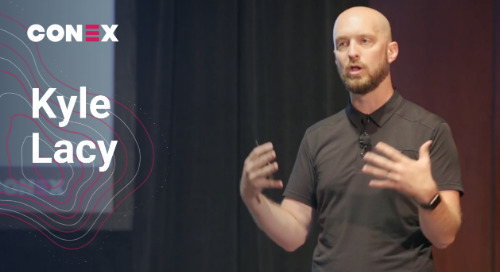 33:40
The Golden Llama: How a 3-Inch Figurine and a Can of Spray Paint Won a Market

In this video, Kyle Lacy shares why stories win and branding is the new competitive advantage. 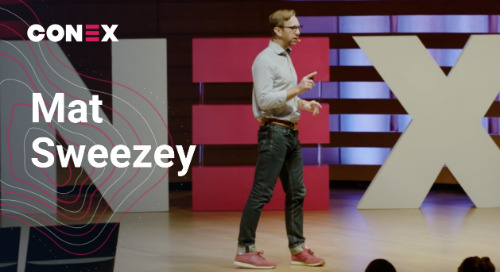 Mathew Sweezey shares the five key traits of high-performing marketing organizations, including what is a best-in-class budget, how many and what tools high performers are using, and more. 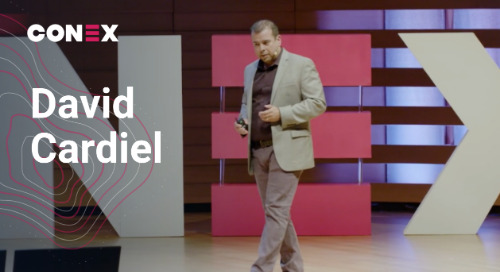 In this talk, Cision's David Cardiel shares how he's scaled demand generation operations at his company and the insights he's learned along the way. 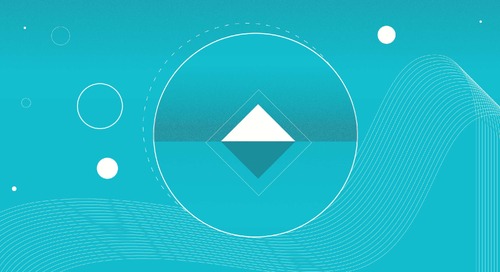 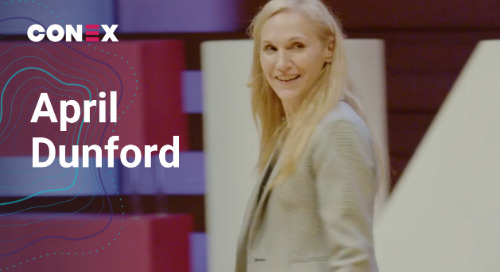 In this presentation, April Dunford shares the keys to highly effective positioning from her new book: Obviously Awesome. 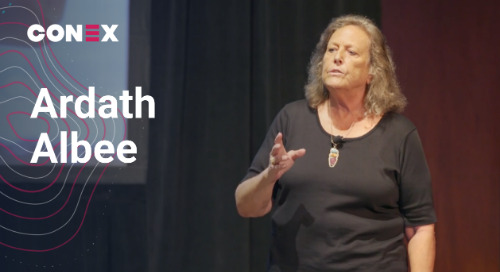 In this presentation, Ardath Albee rallies marketers to put their personas to use if they want to see meaningful engagement with their marketing. 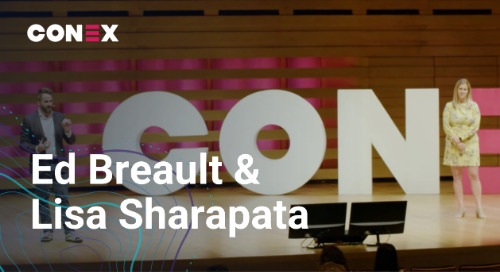 45:46
Is Your Content the Walking Dead? Bring It Back to Life With Adaptive, Responsive and Predictive Content Experiences

In this presentation, Aprimo's Ed Breault and Lisa Sharapata reveal the keys to breathing new life into your marketing content. 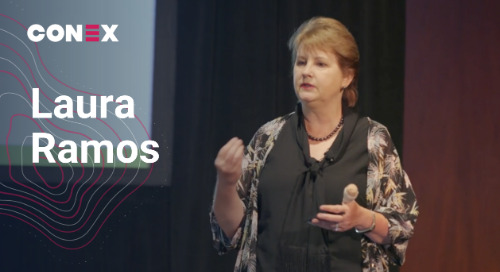 In this presentation, Forrester analyst Laura Ramos shows how most B2B marketing content fails to captivate buyers and start a meaningful conversation that leads to business opportunity. 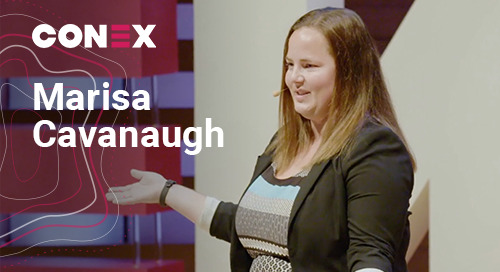 38:19
How to Create a Centralized Customer Content Experience (Internally and Externally)

In this presentation, McGraw-Hill's Marisa Cavanaugh explains how and why you need to centralize your content experience both for your internal teams and external-facing audience. 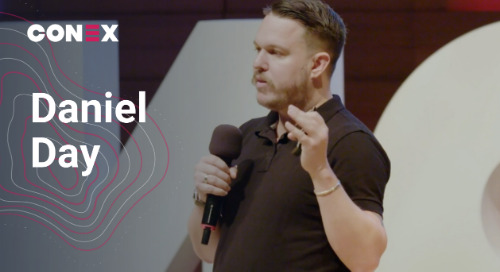 41:36
ZERO TO ABM: The Strategy that Helped Turn Snowflake into One of the World’s Fastest Growing Companies

In this video, marketer Daniel Day shares the high-growth ABM strategy he implemented at Snowflake Computing that's won him accolades and the title Mr. ABM. 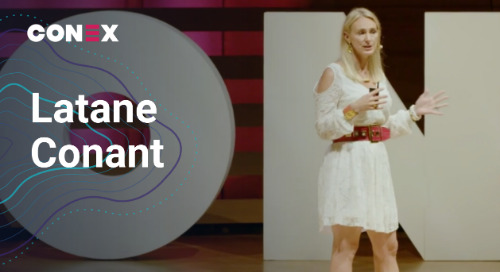 In this presentation, Latane Conant discusses using the power of AI to orchestrate timely, personalized messages to take on the heavy lifting of scaling your ABM program.