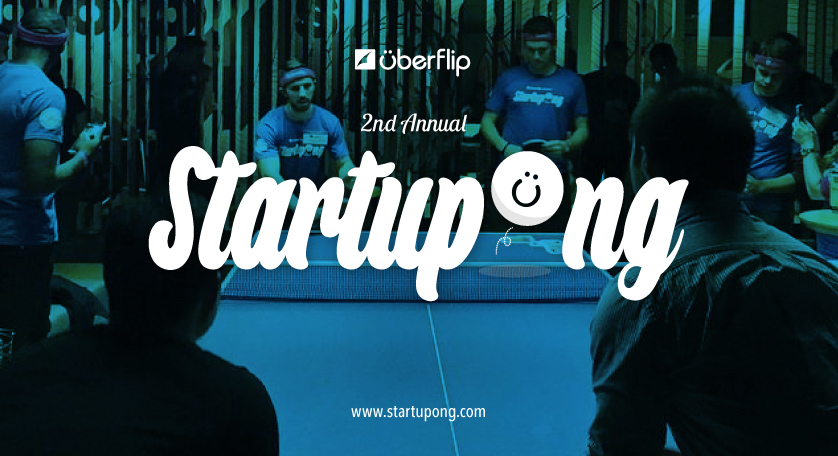 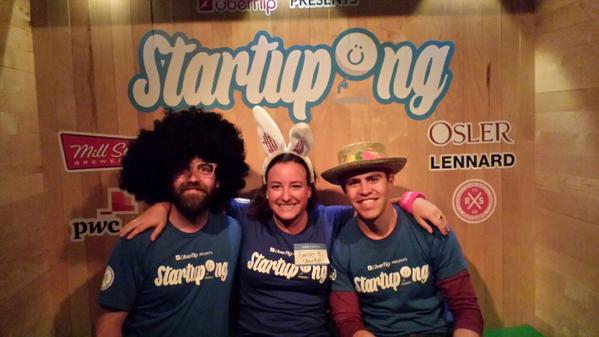 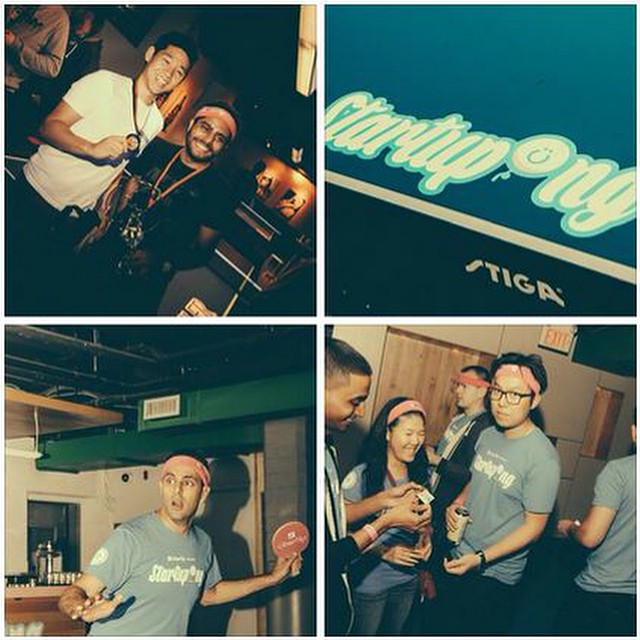 See how companies use Uberflip to: