This year we really got the conversation going at Uberflip around inclusivity and diversity and what it means to our team. We've accomplished a lot in 2017 and still have so many things we'd like to achieve as an organization moving forward.

+ We had a inclusivity & diversity meeting where over 60 Uberflippers joined the conversation. We did some great breakout sessions about what this means to everyone, and things we can change in the future. We also voted on names for our ally group!

+ We brought in an amazing organization called Get REAL who came into our office to chat with our team about how to create an inclusive and safe space. The Get REAL team goes into schools and businesses and focuses on the impact of language surrounding the LGBTQ+ community! They made such a positive impact on our team!

+ Supported and took part in Pride Toronto this year! Donated to our friends at Get REAL and brought 30 Uberflippers aboard a Toronto boat cruise to celebrate

+ Our Culture Specialist Julie Whish lead a conversation about our initiatives we've done so far in partnership with Venture Out and we also confirmed that we'll be joining on as silver sponsors for Venture Out's 2018 conference in March!

+ Officially launched our inclusivity & diversity ally group LÜV and are actively making a list of initiatives to take part in for the upcoming year. This is a top goal for the People & Culture team. 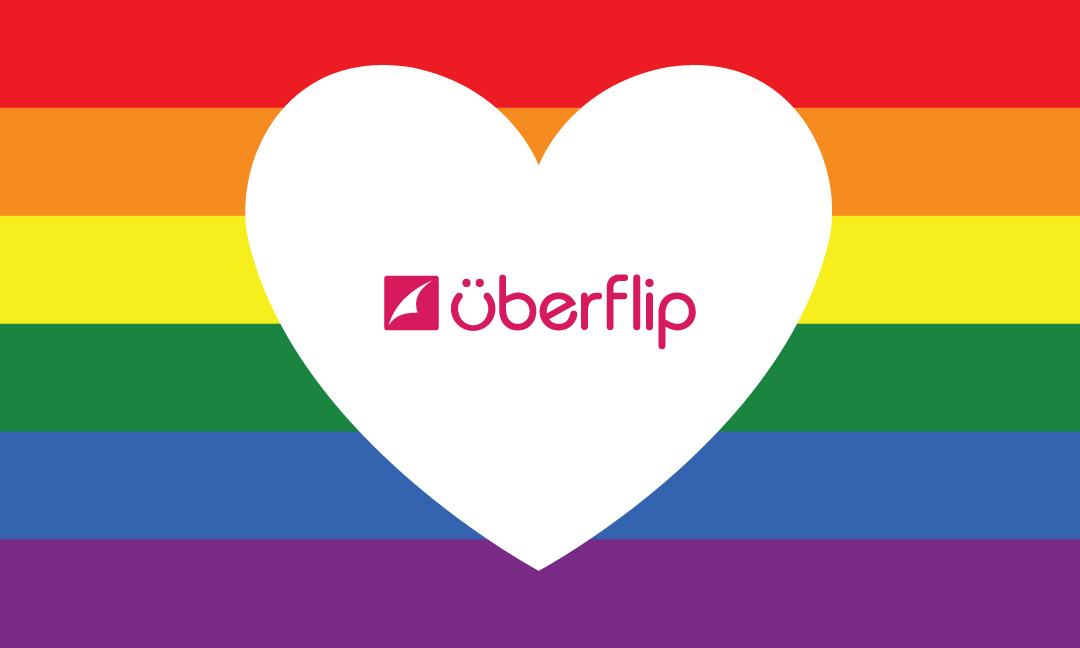 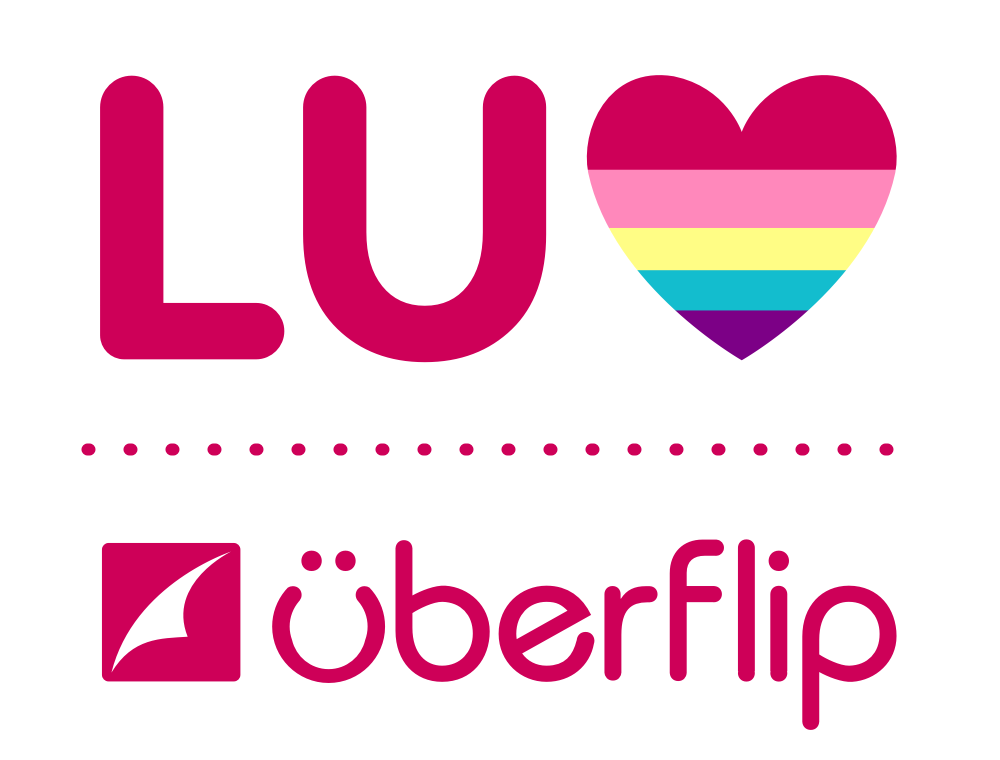