A few years ago, the term “account-based marketing” (ABM) likely brought to mind the image of a personalized sales email—and that was pretty incredible for its time. In this video, Hillary Carpio, Director of ABM at Snowflake, underlines the evolution of ABM as she talks about the data-powered strategy that more than doubled the average deal size at Snowflake.

With Snowflake’s core value, “insane alignment with sales,” in mind, Hillary’s goal was simple: to support the sales team. She used data-powered predictive modeling to identify key accounts that were the best fit. As well, she determined the best timing and the most relevant keywords to inform the talk track for the sales team.

Snowflake’s marketing team collaborates closely with the sales team to curate content based on the conversations sales people are having with prospects. Marketing then couples human intelligence with data insights by leveraging modern-day technologies, like the integration between Uberflip and 6sense, to power their campaign.

“I can talk about this all day…. We’ve put in a lot of work in the last year—with Uberflip and some other vendors like 6sense—to really level-up our content experience to not only personalize on a manual basis with our sales team...but to also personalize content by creating content just for that specific account,” Hillary says. 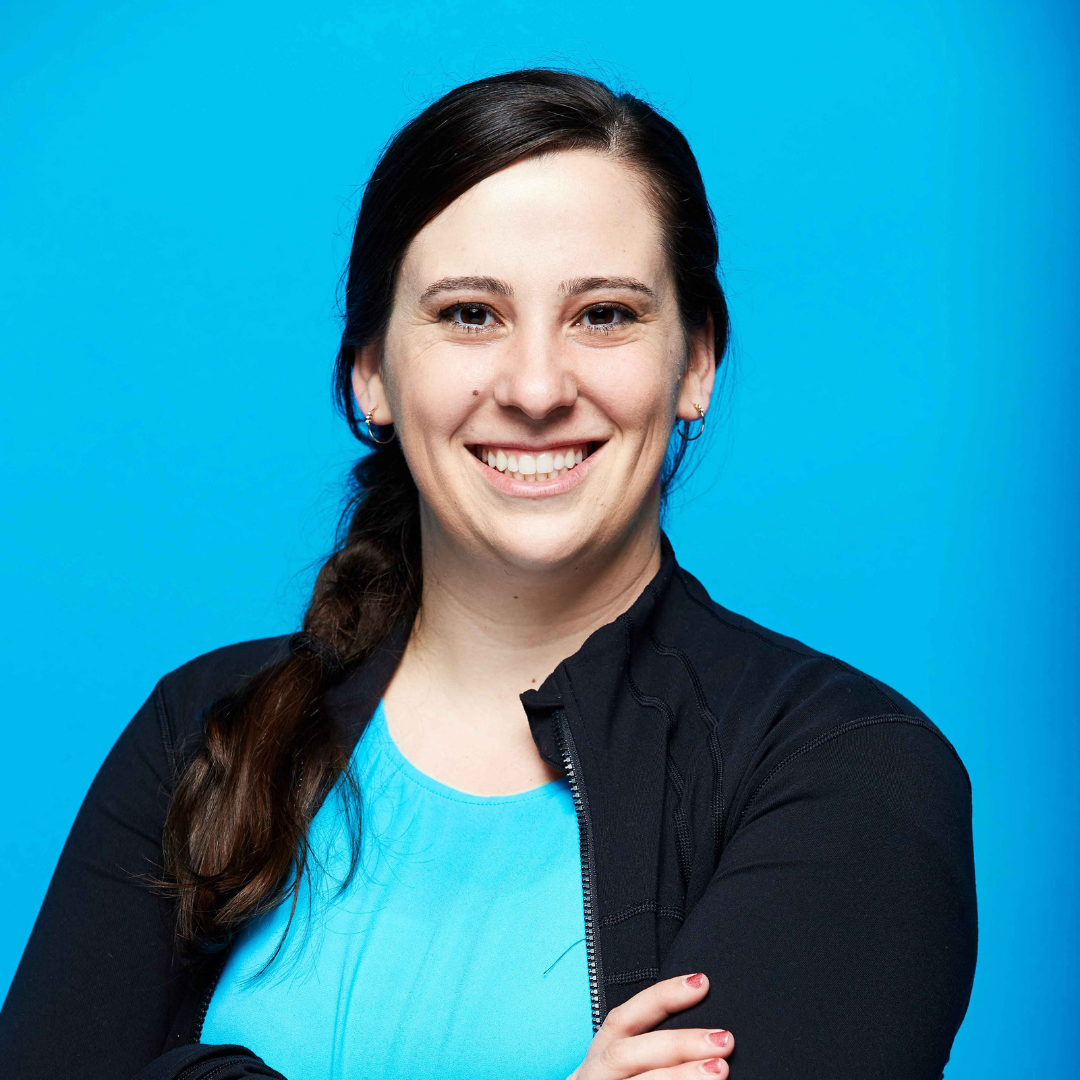 Hillary’s ABM campaign is designed to warm leads for about four weeks prior to sales outreach. The prospect is brought through a content experience that is consistent and personalized, from the first ad through to the outbound sequences of the Sales Development Representative (SDR). Hillary ensures that the targeting and messaging from the marketing team is completely aligned to that of the sales team.

Snowflake often has a long sales cycle, so the ABM team focuses on warming key team members within the account to build a sphere of influence around the key decision maker.

The results of Snowflake’s ABM campaign

“We know that we’re getting more robust conversations with the people we care about most,” Hillary says.

Snowflake is scaling their ABM to a global scale

Hillary plans to expand this ABM cross-functional support globally. She has her sights set on creating a global center of excellence for Snowflake’s international teams.