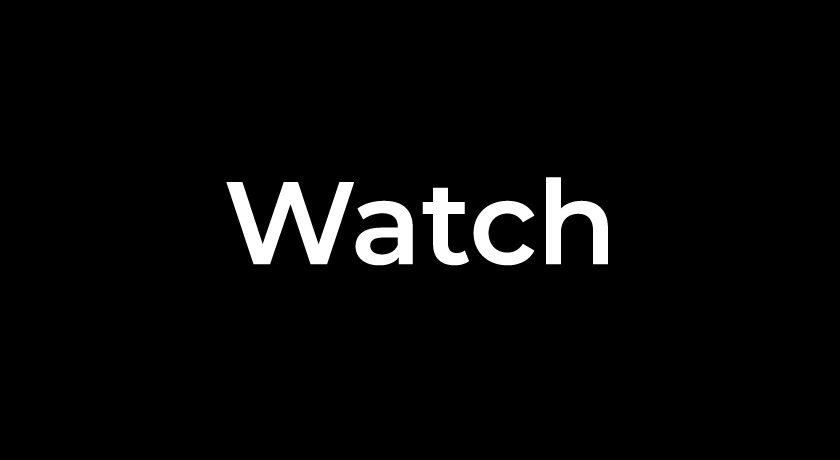 We recognize that part of becoming better allies is looking inward and reflecting on our own attitudes. That can start with the shows and movies we choose to watch in our homes. Below is a list of documentaries, shows, and movies to add to your watch list—many of which can be found on Netflix.

Please feel free to include any additional suggestions you have in the comments section below.