A Serious Look at Adding Humor to Your B2B Content Marketing 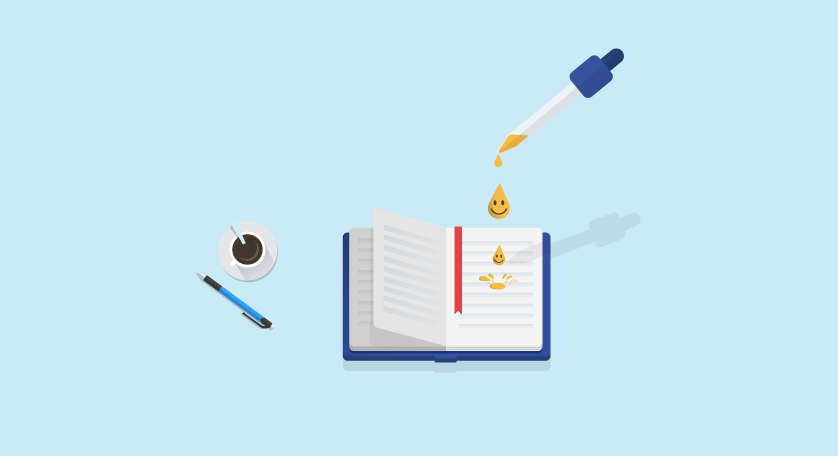 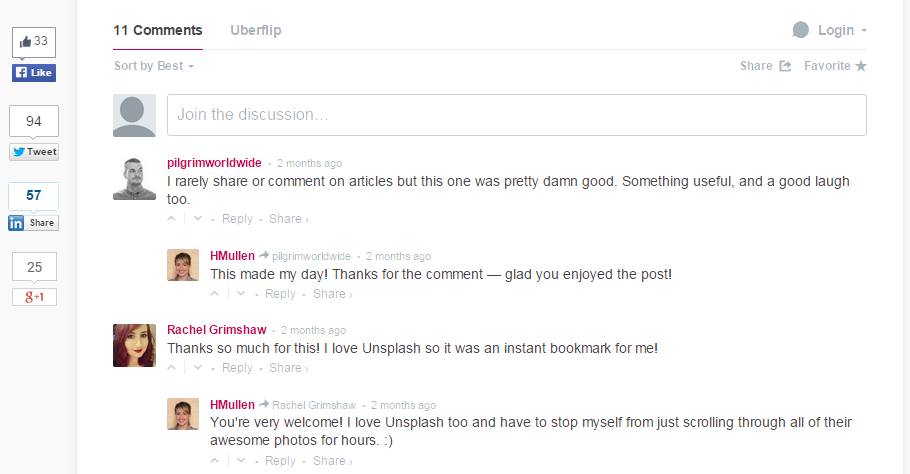 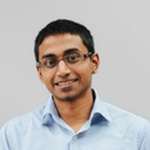 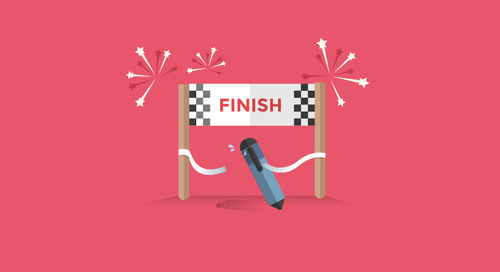 Where do you start when you don't know how to end your blog post?

Where do you start when you don't know how to end your blog post? 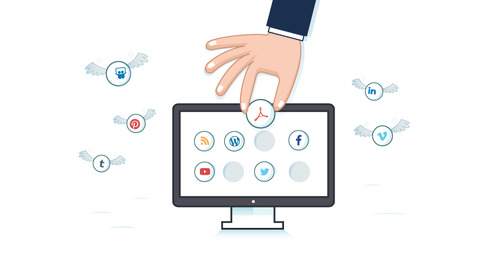 Many modern marketers are faced with a lack of time and resources - we are expected to do a lot with very little. Cure your woes with content curation. 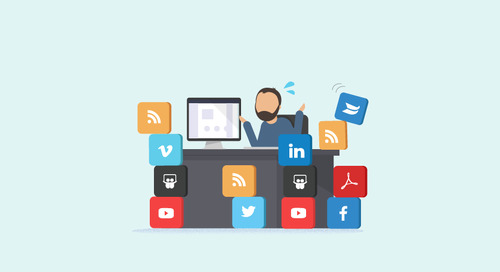 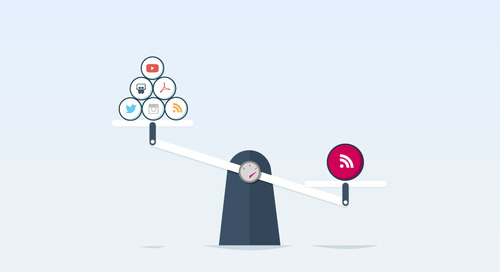 Is it Quality, Quantity, or Both? Changing Your Team's Mindset on a Classic Debate

What works for one company may not work for yours. Read this post to figure out the best strategy for your content team. 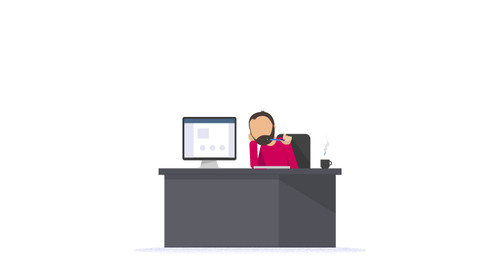 For most of us in B2B businesses, we didn't join the company as a complete expert in our product or service. So how do we market and write about things we know very little about? 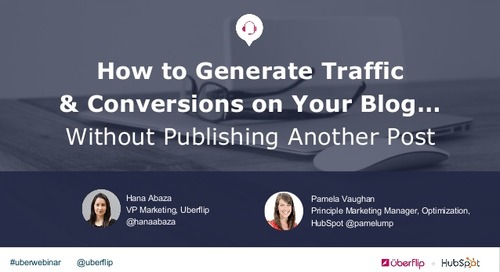 38:07
How to Generate Traffic & Conversions on Your Blog... Without Publishing Another Post 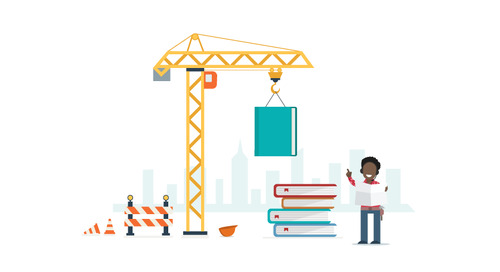 How to Create the Perfect Knowledge Base Article

Having to search around a website to find a simple answer is the worst. Create better knowledge base articles to keep your customers (and support team) happy. 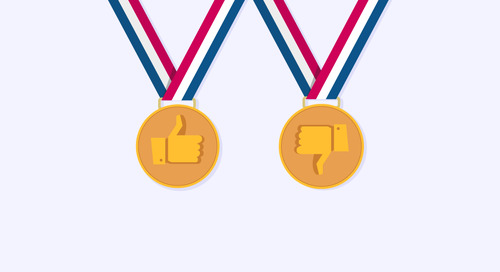 What We Learned From Publishing (and Analyzing) 1,000 Blog Posts

Publishing and analyzing 1,000 blog posts can lead to quite a few unexpected discoveries. 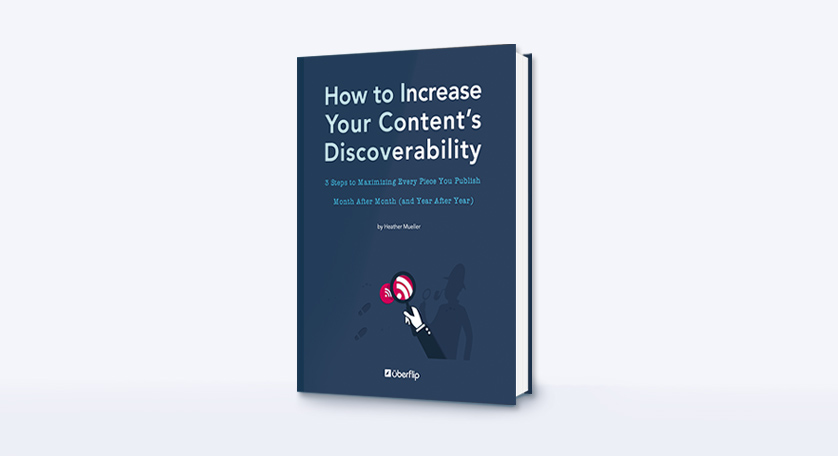 How to Increase Your Content’s Discoverability

60-70% of B2B content sits unused. Learn how to increase your content's discoverability and improve your content marketing performance in our free eBook. 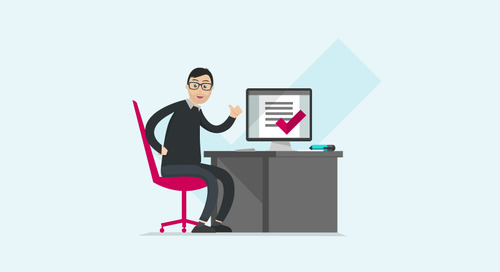 From Couch to Pro Blogger: How to Get Over Your Fears of Blogging

Here are some tips and tricks to get into the writing mindset and get over your fears of blogging. 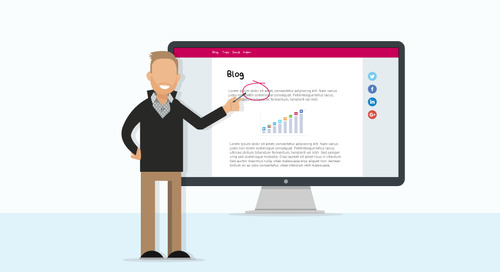 Why Every B2B Salesperson Should Blog

Content creation shouldn't be limited to just the marketing team. Learn how content created by a salesperson can take your conversations to the next level. 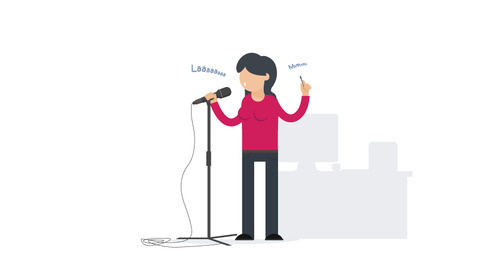 3 Ways to Train Your Writers on Brand Voice 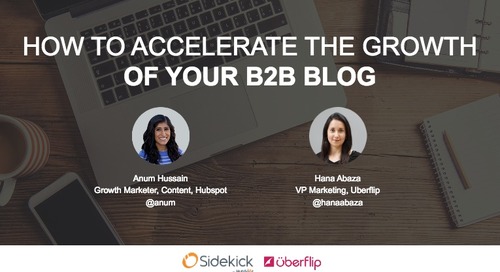 Write. Publish. Share. Repeat... If only growing a business blog was that simple. In this presentation, HubSpot's Anum Hussain explains how to grow your blog into a key business asset. 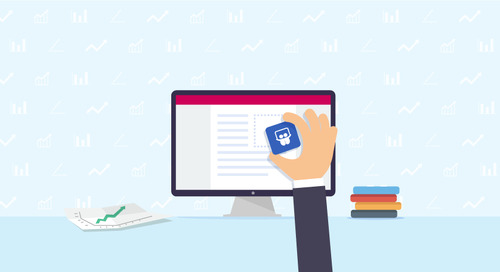 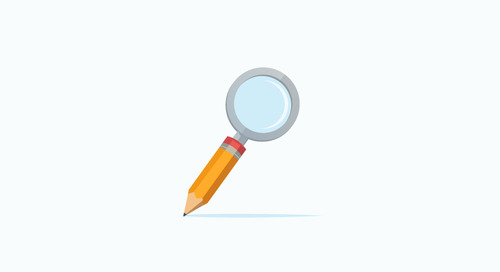 Stay ahead of the competition by creating quality content that's search engine friendly. 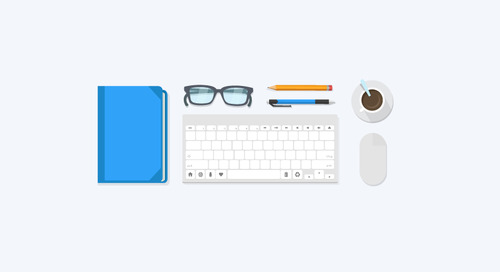 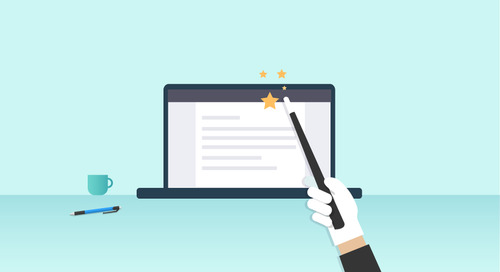 Turn your blog posts into the valuable content assets they're meant to be. 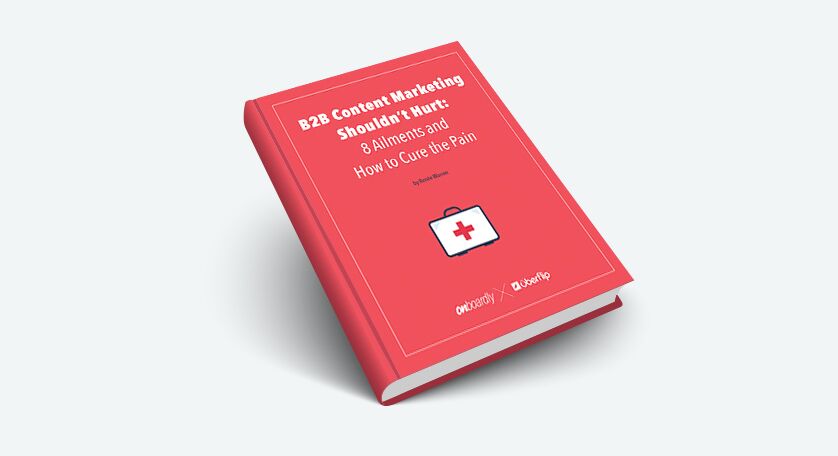 B2B Content Marketing Shouldn't Hurt: 8 Ailments and How to Cure the Pain

It’s time to stop remedying your content marketing problems with band-aid solutions and address these symptoms at the source. 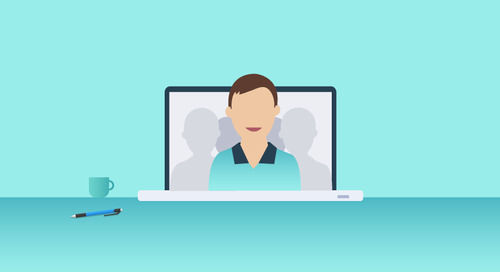 Method Blogging: How to Become a Member of Your Own Audience (And Why You Should)

Enhance your effectiveness as a content marketer by becoming a member of your own audience. 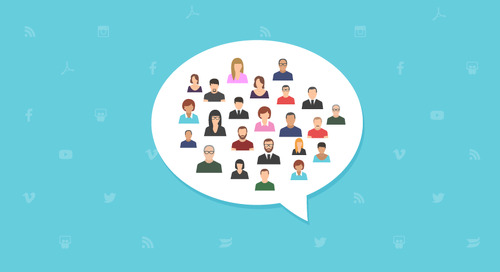